The Independent National Electoral Commission (INEC) has said the Returning Officer appointed for Saturday Ondo governorship election is not from the State as insinuated by chairman of the People’s Democratic Party (PDP) National Campaign Council and Oyo Governor, Seyi Makinde.

The PDP National Campaign Council had rejected the appointment of Professor Eyitope Ogunbodede, the Vice-Chancellor of the Obafemi Awolowo University, Ile-Ife, as Returning Officer for the election.

Makinde raised the alarm the election will be compromised if Ogunbodede is allowed to serve as the Returning Officer, alleging he is a crony of Ondo Governor Rotimi Areredolu and hails from Owo with the All Progressives Congress (APC) candidate.

But National Commissioner & Chairman Information and Voter Education, Festus Okoye, in a statement, said the Commission will not be drawn into speculations relating to the performance of its constitutional and statutory functions.

He insisted that INEC does not share the responsibility of appointing Returning Officers for elections with any individual or political party.

He assured the Commission is focused on the conducting free, fair and peaceful election and can’t be distracted by speculations.

According to him: “The attention of the Independent National Electoral Commission (INEC) has been drawn to a press conference addressed by the Chairman of the PDP National Campaign Council and Governor of Oyo State, Mr. Seyi Makinde, on Thursday October 8, 2020 to the effect that the Commission has appointed the Vice-Chancellor of Obafemi Awolowo University (OAU), Professor Eyitope Ogungbenro Ogunbodede, as the Returning Officer for the Ondo Governorship election taking place on October 10, 2020.

“While the Commission will not be drawn into speculations relating to the performance of its constitutional and statutory functions, it is imperative to set the records straight for the benefit of the people of Ondo State and the integrity of the electoral process.

“It is the sole responsibility of the Commission to appoint a Returning Officer for the Ondo Governorship election and does not share this responsibility with any individual, group or Political Party”.

The commission added: “For the avoidance of doubt, the Returning Officer for the Ondo Governorship election is not from Ondo State and not from the University mentioned in the said press conference.

“The Returning Officer appointed by the Commission will report to the Resident Electoral Commissioner for Ondo State on the date conveyed in his letter of appointment issued several days ago.

“The main concern of the Commission is in ensuring a credible electoral process while the outcome is in the hands of the people of Ondo State”.

The party alleged Ondo residents cannot get free and fair election with the present composition of the Independent National Electoral Commission (INEC).

Chairman of the PDP National Campaign Council, Governor Seyi Makinde, who spoke at a briefing in Akure, said Ogunbodede was a known crony of Governor Oluwarotimi Akeredolu and hails from Owo, hometown of Akeredolu.

Makinde, who insisted that Ogunbodede would not be a fair umpire in the proceedings by virtue of his association with Akeredolu, called on INEC to immediately replace him.

Makinde said OAU Deputy Vice Chancellor (Academic) Prof. A S Bamire, who conducted the training of Returning Officers was not a neutral party for the purpose of Saturday’s election.

The Oyo Governor threatened that anybody that attempted to rig Saturday’s election would be reported to the international community.

He said they were crying out because once the Returning Officer made a pronouncement, it would resort to the going to the tribunal.

“Why did INEC bring somebody from Owo? Why go to OAU? Are there no other universities? We don’t want Ondo people to be cheated.

“We also take this opportunity to call on all lovers of democracy around the world to pay attention to what the APC led administration in the center is trying to do in Ondo State.

“We call on the United Nations, the European Union, the United State and the United Kingdom and indeed all allies of democracy to call INEC to order.

“We call on all security agencies in Ondo State allow themselves to be used as a tool against the will of the people.

“We commend you for all you have done so far providing the needed support and security for our candidate and our people.

“We urge you to do more. Don’t forget that history and posterity have never been kind to anyone who allow themselves to be used as a tool for injustice.

“We urge you to read the mood of the people and act accordingly. Politicians may come and go, but the people will always remain. Remember, the world is watching.” 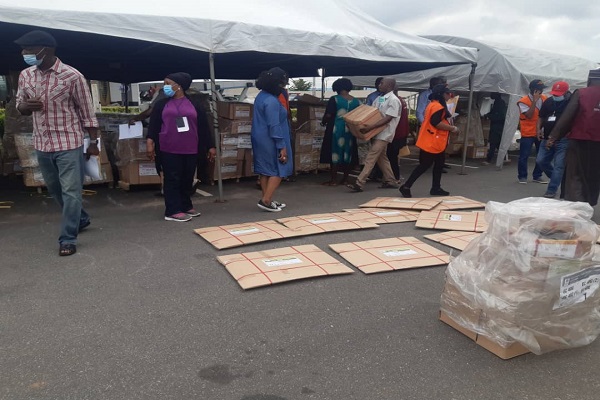 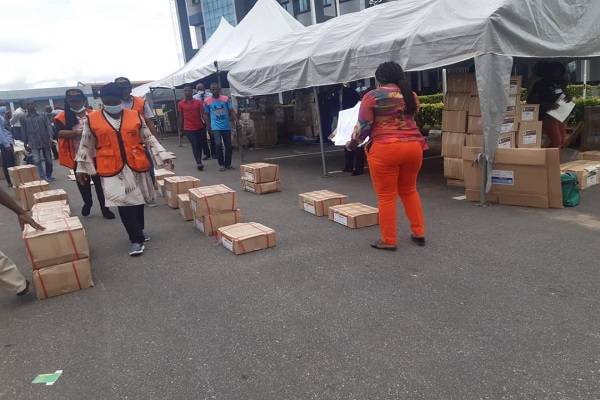 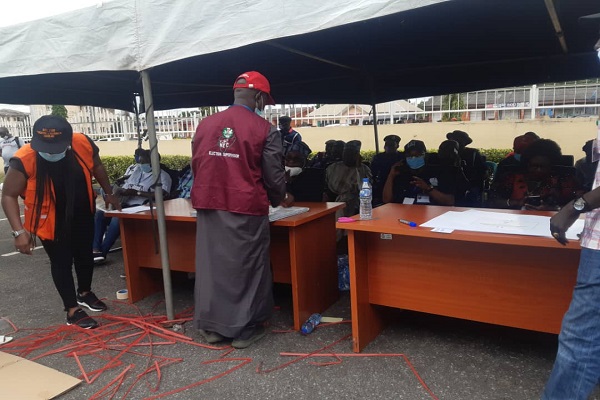